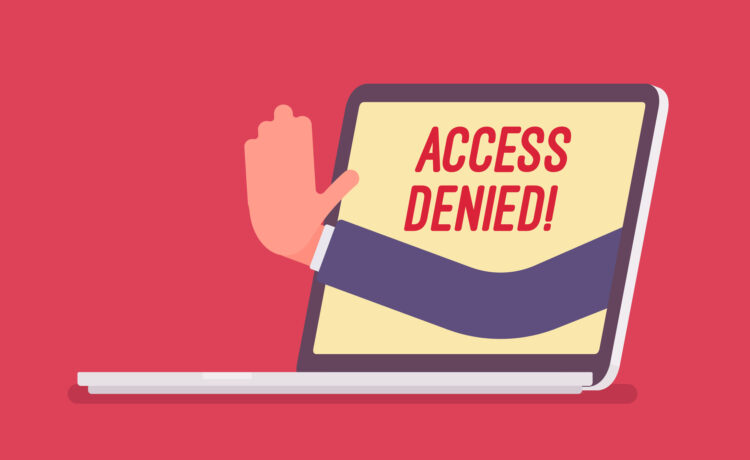 The internet has become a fundamental part of modern society, providing access to information, communication, and entertainment for billions of people around the world. However, as the internet has grown in importance, governments have struggled to balance the need to protect their citizens with the need to respect their rights to free speech and access to information. This has led to a growing debate about the role of government in censoring the internet.

One argument for government censorship of the internet is that it is necessary to protect citizens from harmful or offensive content. This can include hate speech, child pornography, and terrorist propaganda. Governments may also seek to censor the internet to protect national security or to prevent the spread of misinformation. In some countries, censorship is also used to maintain political stability and control the narrative of the government.

Another argument for government censorship is that it can help to protect children from inappropriate content. This can include pornographic material, graphic violence, or other content that may be harmful to young people. Governments may also seek to censor the internet to prevent online bullying and harassment, especially among young people.

However, there are also many arguments against government censorship of the internet. One of the main concerns is that it can be used to silence dissenting voices and limit access to information. This can include censorship of political opposition, human rights organizations, and independent media outlets. Governments may also use censorship to limit access to information about sensitive issues, such as corruption or human rights abuses.

Another concern is that government censorship can be ineffective, as it is often easy for people to bypass censorship using virtual private networks (VPNs) or other tools. This can make it difficult for governments to effectively block access to certain sites or information.

Furthermore, censorship can also be costly, both in terms of money and resources. Governments may need to invest in technology and infrastructure to monitor and block content, and they may also need to hire additional staff to enforce censorship laws. This can be a significant burden for governments, especially in developing countries.

In conclusion, the role of government in censoring the internet is a complex and controversial issue. While there are valid arguments for government censorship, such as protecting citizens from harmful content and protecting children, there are also many concerns about the negative impacts of censorship on freedom of speech and access to information. Ultimately, the decision about how to balance these competing interests will be different for each country and will depend on the specific circumstances. However, it is important for governments to consider the potential impact of their censorship policies on the rights of citizens and to strive for transparency and accountability in their decision-making process.

When Ireland did Facebook’s work on e-privacy