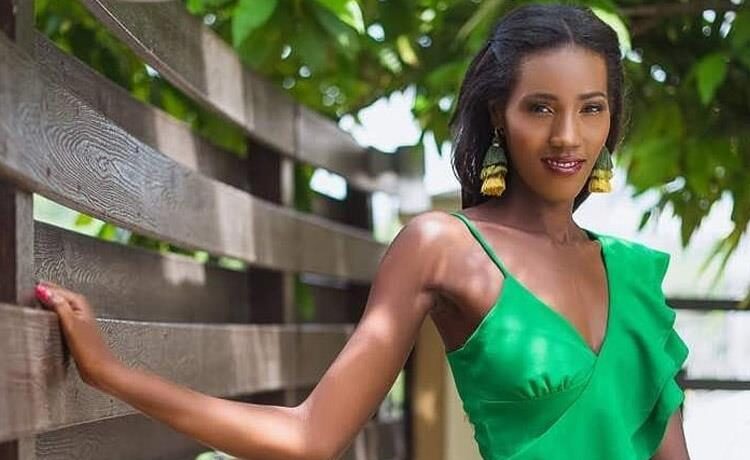 Miss Haiti Universe 2022, Mideline Phelizor managed to climb into the top 16 candidates for the Miss Universe crown, during the final of the 71st edition of the most prestigious beauty contest in the world, on the evening of Saturday, January 14 2023, at the Ernst N. Morial Convention Center in New Orleans. Much to everyone’s surprise.

That says a lot about the journey of an outsider like Mideline Phelizor who accomplished this feat, 6 years after Raquel Pelissier, who also had achieved the unimaginable by becoming first runner-up at Miss Universe 2016, 41 years after Gerthie David, 1975.

Just as it should mean a lot and push the management of Miss Haiti to change the local perspective competition. This simple qualification should send a signal to potential supporters of the country and to the Haitian people as a whole.

Miss Haiti is to be Taken in Hand

Miss Haiti is to be taken in hand! Participating for the sake of participating should no longer be on the agenda. Rethink everything on new bases. Take advantage of this spotlight and catch up again and for good on this train started by Raquel after 2017, in the Philippines.

To shine at Miss Universe, to say that the native of Anse-à-veau did not have much at her disposal remains and remains a mild understatement. Mideline had only her courage to tame doubts and ordeals, her determination, her status as a professional model, her experience at Miss World Haiti in 2018 (first runner-up) and at Miss Supranational where she had won the Miss Supra Top Model award. Caribbean 2018, in Poland. And a Sabine Désir, who beyond all criticism and all that one could reproach her for, was by her side and constituted this rock on which she could lean. Especially and despite everything.

With her nails, the 26-year-old “beauty queen” has proven herself and has represented an entire country with dignity. Without a whole machine at his side. Without much financial support. Without generous and benevolent sponsors.

Without a horde of Haitian supporters in the room, either, to participate in this tough battle begun with flags, costumes, whistles, rounds of applause and incessant cries of joy, by fans from countries such as Venezuela, Colombia, the United States of America or Mexico. She was quite simply a candidate really like no other. And it could be seen with the naked eye. It was also heard by the barely audible cries of the very few Haitians who were Saturday night in the great hall of the New Orleans Ernst N. Morial Convention Center.

The small team behind the CEO of the Silhouette modeling agency has done everything within their means. And that is very commendable. At the costume competition, for example. While countries like Cameroon, Colombia, Guatemala, or Trinidad dazzled the public with extravagant and impressive outfits, Haiti could only resort to simplicity magnified by the know-how of designer Claudia Apaid . Not to mention that for her parade in evening dress after her qualification in the top 16, the “passionate orphans” for one reason or another, wore the same dress as during the preliminaries ceremony. But, she did the most important thing by not letting any thorns slow her down. As promised months before leaving for the country of Klaus Mikaelson.

“Raquel achieved a great achievement by taking the place of first runner-up and the girls after her also did a good job. They validly represented the country. And that’s what I plan to do as well. I work very hard and I will do my best to represent Haiti well,” said Mideline Phelizor, in an interview with Ticket on September 9, 2022.

This article is originally published on lenouvelliste.com