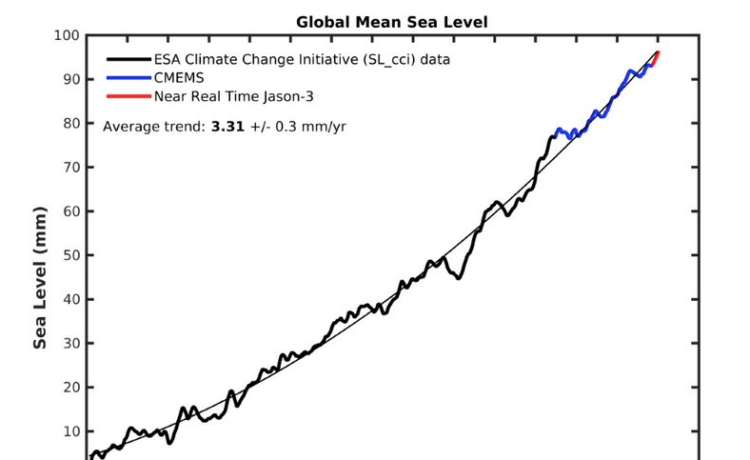 Climate change is a serious threat to our planet and the people who live on it. As global temperatures increase, weather-related natural disasters become more frequent and serious. Those effects can translate into substantial losses of income. Fortunately, some countries have been able to avoid large economic losses. But the rest of us are facing a future where we’ll lose billions of dollars. The United Nations will hold its climate change conference in Paris later this year.

A new study published in the Journal of Economic Perspectives explores how climate change affects economic growth. Researchers used a novel method to isolate the effects of temperature on the economy over a 10-year period. They found that economies are sensitive to persistent temperature shocks.

The impacts of temperature vary by region. In the Southern Great Plains, for instance, heat exposure is expected to cause productivity declines. Countries with cooler climates, on the other hand, could see gains from warmer years.

Climate change has been estimated to lead to between-country inequality. In the 1970s, the gap between the top and bottom deciles of economic output per person was about 25 percent larger than it is now. However, over the past half-century, that gap has been slackening. Global warming is one of the major factors behind this decline.

According to the study, the most vulnerable economies are those in equatorial regions. These include Indonesia, Malaysia, Thailand, and the Philippines. If climate change continues at the current trajectory, it is forecast to lead to GDP losses of about 10 to 15% in these nations. 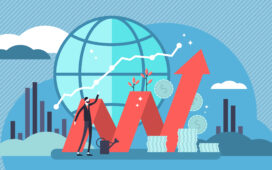 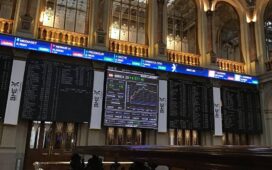