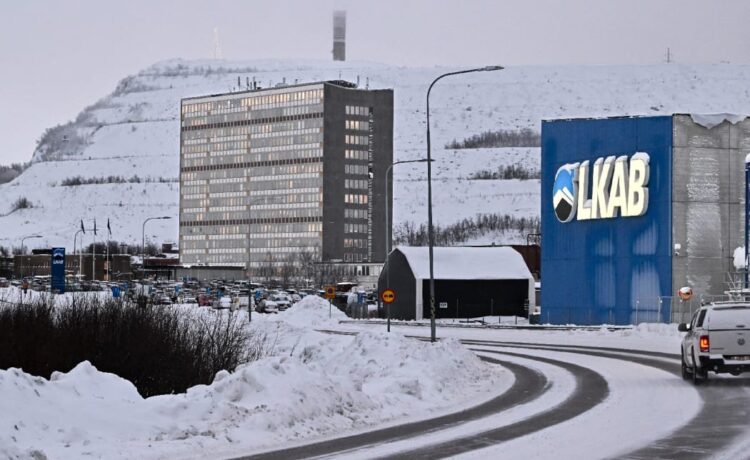 Milan, 13 January A large deposit of rare earths, used by cell phones to missiles, has been found in Sweden. At the moment, rare earths are not mined in the Old Continent and the discovery has been hailed as a way to reduce the EU’s dependence on China.

“This is truly an important day for Sweden and for the entire European Union. It is a significant event that can play a key role in ensuring a green transition within the EU”, said Swedish Energy Minister Ebba Busch. A decisive discovery also for the green transition, given the expected increase in demand for electric vehicles and wind turbines. It should be noted that up to now about 98% of the rare earths used in the EU in 2021 were imported from China. “We don’t actually know how big it is and how the development of this field can be used. Today it is by far the largest deposit of rare earths in Europe,” said Jan Mostroem, CEO of Swedish mining group Lkab.

According to initial information, more than one million tonnes have been found in the deposit in the far north of Sweden. . While significant, this is a fraction of the world’s reserves of 120 million tons, according to a US estimate. The term rare earths refers to a group of 17 elements that are used to make a range of products and infrastructure increasingly important to life. everyday. They can be found in cellphones, hard drives, and trains. But they are also important for green technology, including wind turbines and electric vehicles. Some are essential for military equipment such as missile guidance systems.

Mining is difficult and potentially harmful to the environment. Demand is expected to increase five-fold by 2030. Newly discovered raw materials may not reach the market for 10 to 15 years, Mostroem said. Permit processes take time due to environmental risk assessments. But Mostroem called on the authorities to speed up the process, “to ensure greater extraction of this type of raw material in Europe”.

This article is originally published on askanews.it 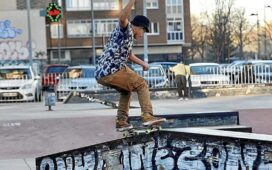 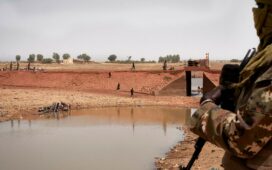