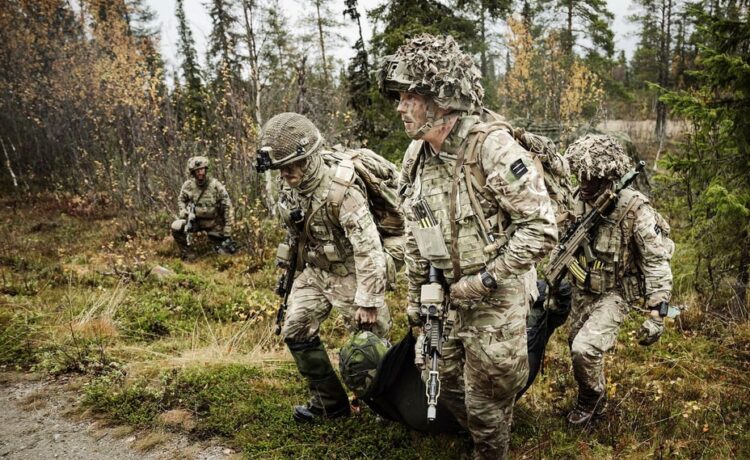 Despite ongoing major wars in Europe and Russian threats of nuclear weapons, the security situation in Sweden is better today than a year ago, says security expert Robert Dalsjö. Nevertheless, the crisis insight that exists in Finland is lacking.

When defense experts and politicians gather this weekend in the Sälen för Folk og Försvar national conference, it is in a completely new – and dark – time in Europe, after Russia’s invasion of Ukraine. That’s what Robert Dalsjö, security researcher at the Total Defense Research Institute, FOI, says.

– The war is a turning point in history. It marks a definitive end to an optimistic period where we thought democracy, peace and trade had triumphed. The entire strategic landscape has changed like after an earthquake, he says.

Many, including the intelligence services of several European countries, were caught off guard when Russia invaded the neighboring country on February 24. But since then a lot has happened. In Sweden, this spring a united Defense Committee stood behind a historic increase in funding for the defense. And together with Finland, Sweden has applied for membership in NATO.

When Russia demanded over a year ago that NATO “refrain from any expansion”, Finland reacted quickly – because of historical experience, says Robert Dalsjö. But Sweden’s 200 years of peace created “vigilance” around the invasion.

– We didn’t really have our antennas out to catch the signals that the big thing that happened in Europe also had enormous implications for us.

A year later, he thinks that Swedish politicians take security more seriously – but not to the same extent as Finland.

– We do not prioritize security as we should, there is not the same acute crisis insight here as in Finland. Sweden is still not Finland. It’s better than a year ago, but it’s not good enough.

Despite Russia’s war , Robert Dalsjö thinks that the security situation in Sweden is significantly better today: Russia has partly been exposed as a military hoax, the Western world appears united and strong. Sweden has received security promises from several other countries in anticipation of NATO membership.

– And we have finally invested properly in defence. But with a major war in Europe, there is always a risk that it will go to waste.

Peter Hultqvist was Sweden’s defense minister when Russia invaded Ukraine. Today he is chairman of the defense committee. He warns that if Russia perceives that it can gain success in the war, it could lead to peace being threatened in other countries in the immediate area.

– It’s about us not wanting any shadow of Moscow in our lives – we want our freedom. In the long run, it is about our democratic societies, the social structure we have, and our right to sovereignty.

The main thing Sweden can do at home is therefore to make decisions that strengthen the total defense capability: among other things, strengthen the army with more brigades, increase the number of conscripts and continue investing in qualified weapons systems.

– Together, we in Europe must build a deterrent threshold in relation to Russia – we must stick together within NATO and within the EU for a very long time around a common policy, and Sweden must be involved and contribute there.

Since December, Hans Wallmark (M) has been chairman of the Defense Committee, which has been tasked by the government with, among other things, analyzing the security situation and setting targets for civil and military defence. He sees new opportunities as two previous major battle lines between the parties have disappeared: the rearmament of the defense and the NATO issue.

The technology used in Russia’s warfare – with everything from snipers to drone technology and cyber attacks is something that will need to be analyzed in the future, he believes. But Sweden should also learn from the fact that many countries were taken to bed by the invasion. When certain intelligence agencies released information about an impending invasion, the world was divided into two camps.

– Those who thought there was reason for it, and those who denied. That’s one conclusion to draw: how come the intelligence community in Europe tried to grasp at straws despite the evidence presented by the US and Britain? says Hans Wallmark.

So is there anything we’re missing today?

– The simple answer is: it certainly does. There is a danger that we wish it to be better than it actually is. That is one of the explanations for the denial in late autumn 2021. Even if you now see some setbacks for Russia, you should not conclude that they will have the same problems six months or a year from now. We must not deceive ourselves.

This article is originally published in dn.se 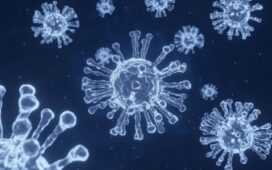