How Does Brexit Affect the Economy of the European Union? 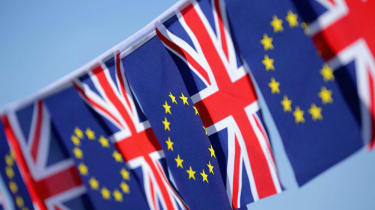 The European Union has been a source of growth and prosperity for the United Kingdom. However, Britain’s exit from the EU will create multi-directional economic consequences.

While the British government and many politicians had favored a clear break with the EU, Brexit has affected the economy of the European Union in numerous ways. It has made trade more expensive, impeded investment and contributed to a rising inflation rate.

Studies examining the impact of Brexit range from studies using computable general equilibrium models to studies with a country-specific framework. Some find weak effects, while others see significant effects.

Some economists believe that a UK exit from the EU will lead to a slowdown in output and productivity. Others argue that the costs of a UK exit are unevenly distributed.

According to a study by the Resolution Foundation, the biggest impact of the Brexit is a reduction in real wages. This would be the result of a smaller pool of skills, a drop in foreign direct investment and a reduced level of technical progress.

The study also argues that a move to a closed economy is expected to have a large effect on some sectors. It will not fundamentally change the structure of the economy, but will hold back productivity and real wages.

A standard free trade agreement would have low tariffs on goods trade, but high barriers to non-tariff trade. The effect would be a decline in real output of about 1.5 percent.