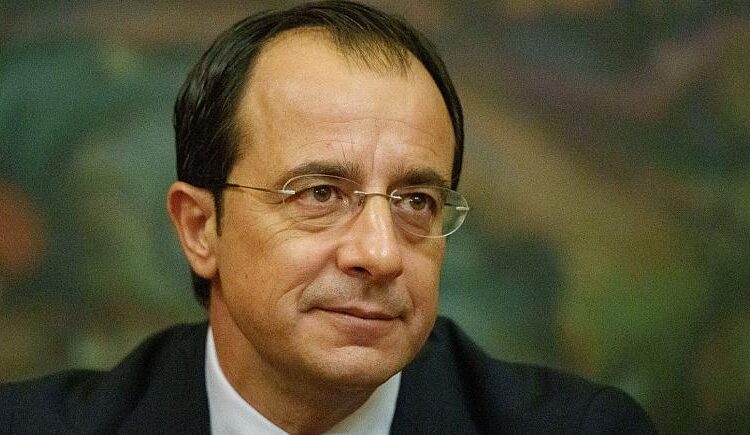 Cyprus’ foreign minister announced his resignation on Sunday amid swirling speculation over his intention to run for president of the east Mediterranean island nation next year that he said undermined the work of his ministry and that of the government.

Nikos Christodoulides told reporters that he offered his resignation to President Nicos Anastasiades “several days ago” and that it was only accepted on Friday. Christodoulides’ last day in office will be Monday, when he is scheduled to hold talks with his Kuwaiti counterpart.

Christodoulides, 48, said “he would be interested” in running in the March 2023 election, but that it was much too early for him to formally declare his candidacy and criticised what he called premature and counterproductive campaigning especially amid all the challenges brought on by the continuing COVID-19 pandemic.

He also decried a move by his centre-right Democratic Rally (DISY) party to expedite procedures to select a candidate when the party hierarchy had declared in October that it would leave that decision for the end of spring.

The reference pointed an indirect finger of blame at party leader Averof Neophytou, who harbours his own presidential ambitions. Neophytou last week called out Christodoulides to make clear his intentions, effectively challenging him to a one-on-one race for the DISY leadership which would, in turn, anoint the party’s presidential candidate.

Christodoulides, who served as foreign minister since March 2018 and was government spokesman for five years prior to that, has consistently ranked as one the most popular politicians in the country in numerous public opinion polls.

He said his candidacy would aim to forge a broad base of support from across the political spectrum including his own party, but he insisted that being a party leader was not a pre-requisite for a run at the presidency.

“These kinds of approaches serve those who invest in polarisation and fanaticism and aren’t commensurate with modern democracies and values. I’m sorry, but I won’t follow that course,” Christodoulides said.