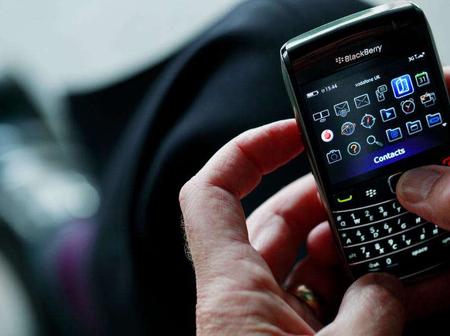 independent– BlackBerry phones, once the height of mobile devices, are finally being shut off.

The company announced that services for the older devices will be brought to an end on 4 January. At that point, they will “no longer reliably function”, BlackBerry said, and will be unable to get data, texts or make phone calls, including to emergency numbers.

It is just the latest in a series of endings for the once equally beloved and hated name, which helped drive the mobile revolution and was at the forefront of business and technology. While the BlackBerry has been declared dead a number of times before, the latest move means that the phones themselves will actually stop working.

In 2016, after its phones had been replaced largely by smartphones from Apple and others, BlackBerry announced that it had transitioned away from phones and into making software and that it would focus on providing security tools to companies and governments. It has sold the BlackBerry brand to other companies, who have created devices bearing the name.

In 2020, BlackBerry said that with that move complete, it would start taking offline the legacy services that allowed those old devices to keep working. Phones that run any of BlackBerry’s own operating systems – BlackBerry 7.1 OS and earlier, BlackBerry 10 software – were given an “end of life or termination date” at the start of 2022.

Next week, that date will finally arrive and support will end. While the phones will still be able to perform some of their functions without BlackBerry’s services, many of their central features will be removed, and the phones will not work reliably.

BlackBerry said the support was being removed in recognition of the fact that it now works in security software and that the old products did not reflect its business. It had prolonged support in the years since that transition “as an expression of thanks to our loyal partners and customers”, it said.