Belarus could cut off gas to West Lukashenko 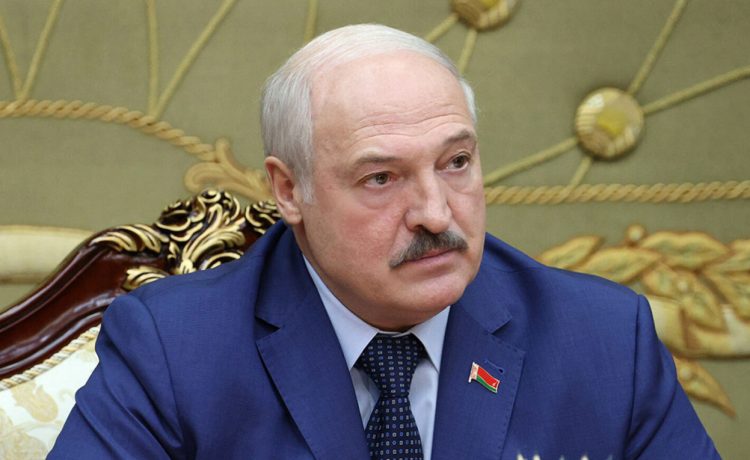 swedennews– With relations between Belarus and the EU worsening amid the ongoing migration crisis, Minsk’s long-time leader, Alexander Lukashenko, has warned he could cut off supplies of Russian gas to the West if new sanctions are imposed.

“If the measures they’re imposing or will impose in the future put us in an extreme position, and we have no other measures with which to respond, we will make use of even this very harsh measure,” Lukashenko told Turkish television channel TRT in an interview on Thursday.

Earlier this month, officials from the EU, US, UK, and Canada announced a new package of sanctions against Belarus. It was the fifth round of measures since last year’s presidential election, when Lukashenko, who has been in power since 1991, officially won a sixth term with 80% of the vote. Opposition activists in Belarus, along with Western nations, condemned the election as rigged in his favor, and tens of thousands took to the street in protest.

In recent months, neighboring nations Poland and Lithuania have reported a sharp increase in the number of people trying to cross the border illegally from Belarus. Thousands of migrants, largely from the Middle East, have set up camp on the shared frontier, clashing with border guards and attempting to enter the EU. Brussels has accused Belarus of laying on flights from troubled destinations such as Syria and Iraq, then bussing desperate people to the border as part of a campaign of “hybrid warfare” in response to existing sanctions.

Lukashenko has admitted it is “possible” some of his officials could be helping people to cross over, but said the issue wasn’t worth looking into. He has accused EU nations of waging a “hybrid war” on Belarus by hosting wanted opposition figures and banned media outlets.

Lukashenko has previously threatened to shut down the Yamal-Europe pipeline, which brings Russian gas to Europe through Belarus, in response to the growing row with the West. However, the threat has not yet been acted on, with Moscow warning it would be a major mistake if it were.

“Nothing good will come out of it,” Russian President Vladimir Putin said last month. “It will be a violation of our transit agreement, and I hope it will not come to that. It will cause great damage to Europe’s energy sector, and not help in the development of our relations with Belarus as a transit country.”

Days later, Minsk announced that “unscheduled repairs” were needed on the ‘Friendship’ pipeline, which carries oil from Russia to the EU, with warnings that maintenance could cause disruption to supply. However, operations have since been resumed.

Commenting on Lukashenko’s words on Monday, Kremlin spokesman Dmitry Peskov said, “We continue to hope nothing will stand in the way of Russia continuing to flawlessly fulfill its obligations under existing contracts.”