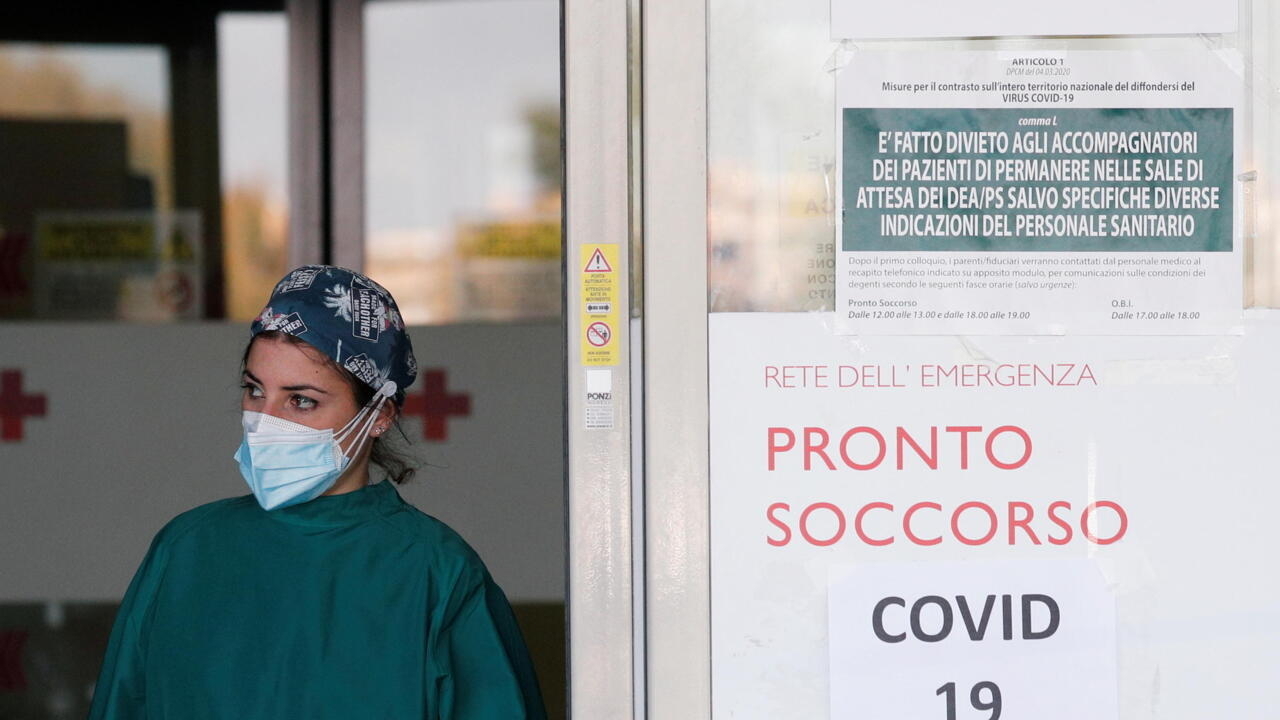 Restrictions aimed at slowing a surge in coronavirus cases will be extended in various Italian regions, with both Tuscany and Campania set to be designated as high-risk "red zones", the health ministry said on Friday.

Italy registered a record 40,902 new coronavirus infections over the previous 24 hours, bringing the total since the disease came to light in February to 1.107 million – a threefold increase in barely a month.

Looking to limit the spread, the government last week created a three-tier system, with varying degrees of curbs in each area, initially placing four regions in a red zone, two in an orange zone and the rest in a moderate-risk yellow zone.

It tweaked the zoning at the start of this week and revised it again on Friday after reviewing the latest data, including local infection rates and hospital occupancy.

Tuscany and Campania will be added on Sunday to the red list, joining the wealthy northern regions of Lombardy, Piedmont and Valle D'Aosta, the province of Bolzano and Calabria in the toe of Italy.

People living in these areas are only allowed to leave their homes for work, health reasons or emergencies. Bars, restaurants and most shops must remain closed.

Campania has jumped straight from the yellow to red zone after medics warned that the health system there was close to collapse, with huge queues building outside hospitals and some patients put on oxygen in their cars as they awaited admission.

But even in the north, officials have warned that hospitals are struggling to cope as the number of coronavirus sufferers climbs ever higher and staff battle exhaustion.

"We had just four cases here in Lombardy in August. Now we have more than 800 (intensive care) beds occupied by COVID-positive patients," said Enrico Storti, director of the intensive care unit in a hospital in the northern town of Lodi.

"We now know what to do, we are now for sure better prepared compared with the first wave … but we are also tired and it is not easy to find the same energy, to find the same strength that we were able to use in the first hit," he told Reuters.