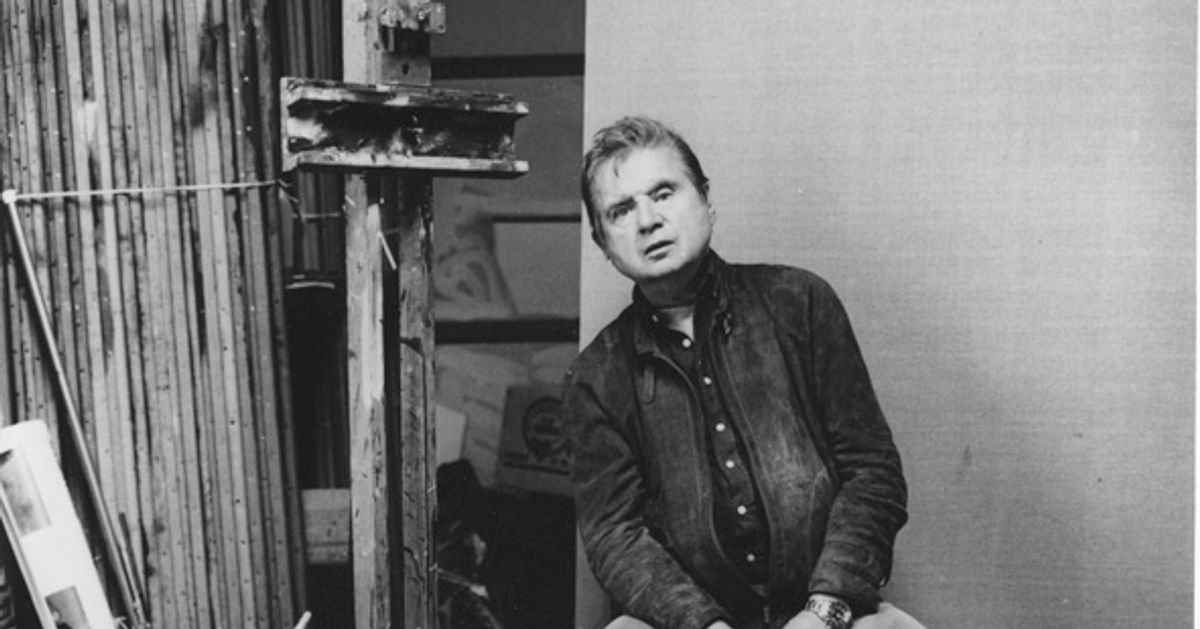 Cheerio! was Francis Bacon’s favourite drinking toast. During his lifetime the salutation triggered the clinking of innumerable glasses between the bibulous artist and his friends, and now fittingly it is also the name of a new publishing and film production company which aims to continue his legacy. The brainchild of the literary editor Clare Conville and the writer Harriet Vyner, Cheerio has been launched in partnership with the estate of Francis Bacon and is devoted to projects that, whether directly or obliquely, resonate with his life and work.

“We want to encourage and support projects, writers, filmmakers and artists that might not necessarily get mainstream funding or be commissioned by a more conventional publishing house or production company,” says Conville, who has been a literary agent for Bacon's estate for more than twenty years. “There’s a very broad remit but the work has to connect with the universal themes found in Francis’ work: it’s got to have a dark glittering heart.” Fittingly then, Cheerio's company logo is a bare hanging lightbulb—a repeated motif in some of Bacon’s bleakest paintings.

Already commissioned are An Enquiry into Gambling and Life by the Booker prize winner and inveterate gambler DBC Pierre; an account of Bacon in Moscow by the dealer James Birch and writer Barry Miles, which chronicles how an audacious youthful Birch organised a groundbreaking exhibition of Bacon’s paintings in Moscow’s House of Artists in 1988; Ian Sinclair's book inspired by the works of the works of Francis Bacon and the photographs of John Deakin; and a written collection of influences both personal and influential compiled by the artist Jeremy Deller who met Bacon when he was seventeen.

Cheerio’s aim to foster the unconventional has also allowed a number of other art worlders to pursue some of their rather more surprising alternative interests. The veteran dealer Anthony Reynolds reveals his thespian side as he takes the role of the tyrannical anti-hero Pere Ubu, in Ubulogue, a filmed performance piece written and produced in collaboration with the director Neil Bartlett, which will be released at the end of next year. Then Ingrid Swenson, best known as the director of PEER gallery in East London, is publishing a book devoted to the shopping lists discarded by customers at her local Waitrose store, which for the past few years she has been gathering whilst doing her own weekly shop. “I like to forage. I find it a very reassuring thing to do,” she says.

Francis Bacon once declared that the greatest art “always returns you to the vulnerability of the human situation” and in its first roster of projects this intrepid new venture is finding new ways to do just that, while also acknowledging Bacon’s belief that “the job of the artist is always to deepen the mystery.” Cheerio, indeed.