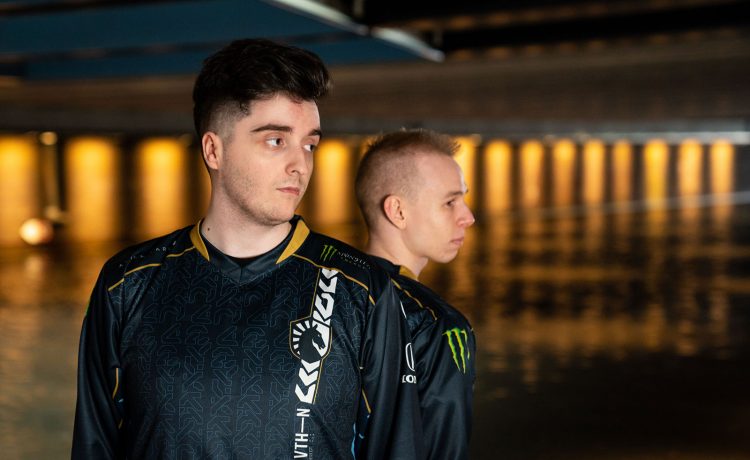 G2 defeated Team Vitality 2-1 to wrap up Group A while Virtus.pro swept GODSENT in Group B. Vitality and G2 advance to the semifinals. GODSENT and Vitality will both see action in Sunday’s quarterfinals.

Ninjas in Pyjamas swept Team Liquid in the Group A lower bracket to also earn a berth in the playoffs. Gambit Esports defeated Fnatic in the lower bracket of Group B to do the same. NiP meets GODSENT while Gambit opposes Vitality.

Sixteen teams began the event competing for a share of a $250,000 prize pool. Opening-round matches were best-of-one, followed by best-of-three series for the rest of the group stage. Six teams now comprise playoff bracket, with the quarterfinals and semifinals best-of-three and the finals best-of-five. The semis will take place on Dec. 11.

G2 needed to rally Saturday to advance after falling behind Vitality, who opened with a 16-14 win on Vertigo. Further, Vitality was up on G2 14-13 on the second map, two points away from the sweep. But G2 rallied to win the last three rounds and take Mirage 16-14. G2 then claimed Inferno 16-9 to advance.

Nikola “NiKo” Kovac of Bosnia and Herzegovina led G2 with 68 kills. He and French teammate Audric “JaCkz” Jug led the squad with a plus-12 kills-to-deaths differential.

VP had no such drama in their match as they defeated GODSENT 16-14 on Mirage and 16-7 on Dust II. Latvia’s Mareks “YEKINDAR” Galinskis (44 kills) and Russian Evgeny “FL1T” Lebedev (45 kills) both led Virtus.pro with a plus-13 K-D differential.

NiP swept Liquid, 16-6 on Mirage and 16-12 on Inferno to advance. Sweden’s Fredrik “REZ” Sterner had a monster match, recording 56 kills and a plus-30 differential.

Gambit and Fnatic had a duel for the ages. Gambit opened with a 19-16 win in overtime on Inferno to take the early lead. Gambit then outlasted Fnatic 22-19 in overtime on Vertigo to even the match. Gambit polished it off with a 16-4 win on Overpass to advance.

Russian Dmitry “sh1ro” Sokolov finished with a dominant 89 kills and a plus-39 K-D differential.