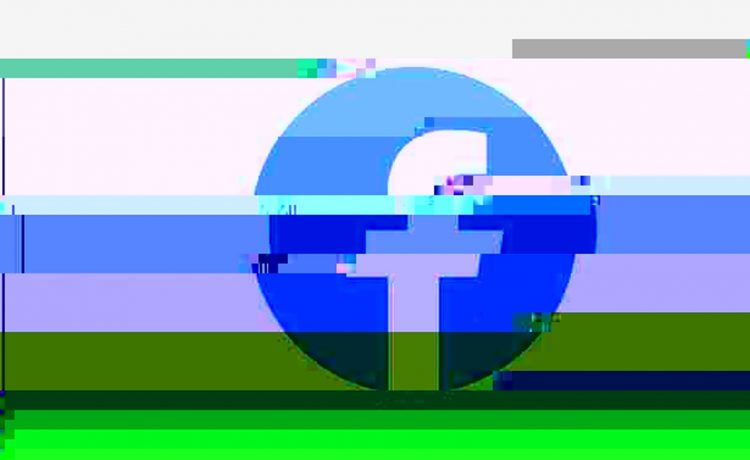 independent– Facebook users have reported outages on the site just two months after the platform crashed, costing the company millions.

Some Facebook users have had issues accessing the site since 12.30pm this afternoon.

There have been over 2,000 reports of Facebook outages, according to Down Detector. Many have taken to Twitter to report the issues showing error messages on the site which read “sorry, something went wrong.”

The error message adds: “We’re working on getting this fixed as soon as we can.”

One user tweeted: “#Facebook is down. Now I’m forced to do actual work.”

Another added: “Facebook is down what are we going to do this afternoon now.”

The company, which now goes by Meta, experienced outages in October across Facebook, Instagram, Whatsapp and Messenger lasting several hours and costing it nearly $100 million in revenue.

Whatsapp and Instagram are also experiencing outages according to Down Detector, with the latter recording just under 2,000 reports in the last 24 hours.

A Meta spokesperson said: “Earlier today, a technical issue caused some people in Europe to have trouble accessing Facebook and Instagram. We resolved the issue as quickly as possible for everyone who was impacted, and we apologize for any inconvenience.”