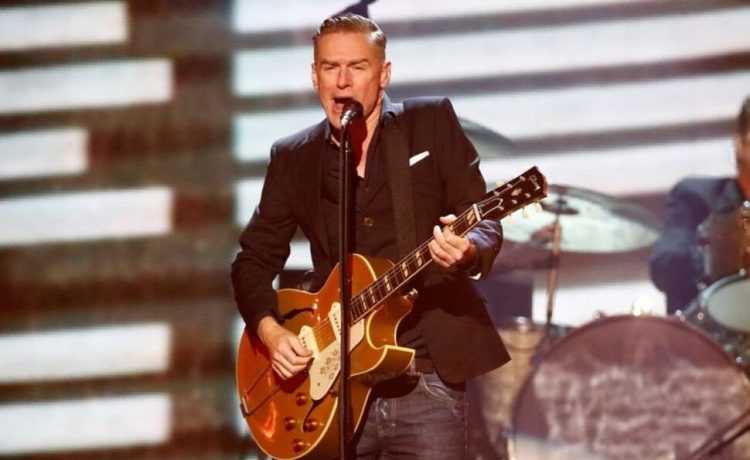 cnn– Pirelli has unveiled “On the Road,” its 2022 calendar starring some of the music industry’s biggest names, including Iggy Pop, Cher, Grimes and Jennifer Hudson. This edition of the renowned calendar, which was put on pause last year due to the coronavirus, was shot by Canadian singer-turned-photographer Bryan Adams and is dedicated to the “greatest talents in the world of music,” according to a news release.

“On the road is where I have been for the last 45 years,” Adams said in the statement, “because the life of a musician is made up of roads, travel, waiting in hotels, hours backstage.”
Since 1964, the Pirelli Calendar has been interpreted by a total of 37 photographers — including Annie Leibovitz, Mario Testino and Herb Ritts — and has featured an impressive roster of talent, such as models Kate Moss and Naomi Campbell and actors Sophia Loren and Maggie Cheung. For the 2017 calendar, Peter Lindbergh captured a throng of Hollywood actors, including Uma Thurman and Kate Winslet, in a series of stripped-back, black-and-white portraits.
The 2022 version, which is the Italian tire company’s 48th edition, is a curated glimpse into the life of a touring artist. From the glamorous multi-story billboards that tower above street level to the remnants of room service: silver cloches strewn aside, half-eaten salads and empty water tumblers. The photographs follow a playful narrative arc: each month, Adams introduces not only a new star but a new scene.
For May, the phrase “entering backstage” introduces three images of Cher strutting through an unnamed venue’s labyrinthine hallways like a stage manager. In November, only the word “aftershow” accompanies several photos of Rita Ora posing inside a bathtub, absentmindedly pouring liquor over the edge. Each month is timestamped, too, meaning Adams’ story of life on the road is neatly packaged to represent the span of a single day: beginning in January at 7:45 a.m. and stretching into the small hours of a December morning at 4:12 a.m.
It’s rockstar iconography at it’s finest, drawing on the beloved — if not slightly clichéd — imagery of smashed lipsticks, abandoned microphones and stars perched atop pianos. The entire calendar was shot in just three days, with most celebrities photographed in Los Angeles at the Chateau Marmont or the Palace Theatre, while photos of Saweetie were taken from Hotel La Scalinatella in Capri, Italy.
Adams’ himself closes the calendar, with an aviator-clad self-portrait and the wistful kicker: “On the way to the next show.”
Tags:calendarmusic
Share on FacebookShare on Twitter
Malmo Express NewsNovember 30, 2021