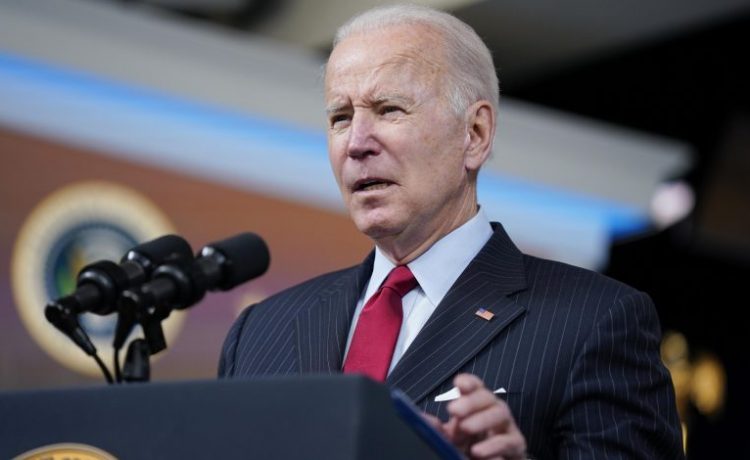 npr– The United States plans to draw 50 million barrels of oil from its emergency oil reserves in coming months, a widely anticipated step aimed at trying to take the edge off high gas prices that have been hurting consumers at the pump — and hurting President Biden in the polls.

Inflation has emerged as a top political concern with voters, who have seen prices for gasoline and other staples surge in recent months. U.S. gas prices are at their highest level since 2014.

Biden has been talking with other leaders about the problem, and other major consumers — China, India, Japan, South Korea and the United Kingdom — will take similar steps to release oil from their stockpiles, the White House said on Tuesday.

“The big part of the reason Americans are facing high gas prices is because oil-producing countries and large companies have not ramped up the supply of oil quickly enough to meet the demand. And the smaller supply means higher prices globally — globally — for oil,” he said.

Biden warned that actions by the U.S. and other nations wouldn’t fix problems at the pump “overnight,” but said Americans could soon expect relief.

“It will take time, but before long, you should see the price of gas drop where you fill up your tank,” he said.

The news comes during one of the busiest driving times of the year, as Americans drive to visit family members for Thanksgiving.

“The markets have been out of whack since COVID hit,” a senior administration official told reporters Tuesday. “We had prices go incredibly low and now we have prices going high, and supply not matching demand, and causing a lot of pain at the pump for American consumers.”

The White House said anticipation of the reserve-tapping move has already helped bring down oil prices about 10% during the past few weeks. That decline hasn’t yet translated to cheaper gas for consumers. Administration officials wouldn’t say when they thought Americans might see relief. 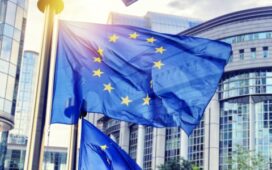 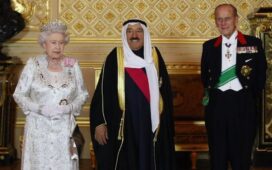