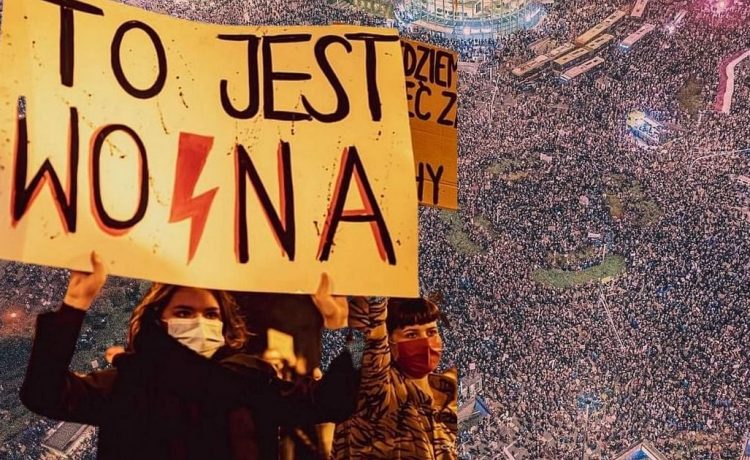 cnn– At a museum in Brescia, northern Italy, Shanghai-born artist Badiucao is making final adjustments to an exhibition that has enraged Chinese officials.
Images of President Xi Jinping and Winnie the Pooh — a tongue-in-cheek comparison now widely censored on Chinese social media — hang alongside a tribute to Wuhan whistleblower Li Wenliang and a depiction of riot police pursuing a protestor. Mock posters for the forthcoming Winter Olympics show a snowboarder sliding across a CCTV camera and a biathlete pointing a rifle towards a blindfolded Uighur prisoner.
Badiucao’s provocative new works will be unveiled to the public on Saturday, despite protests from Chinese diplomats. In a letter to Brescia’s mayor, the country’s embassy in Rome said the artworks are “full of anti-Chinese lies,” and that they “distort the facts, spread false information, mislead the understanding of the Italian people and seriously injure the feelings of the Chinese people,” according to local newspaper Giornale di Brescia.
For the dissident artist, who has lived in self-imposed exile in Australia since 2009, the spat comes as little surprise.
“It’s almost impossible (to) avoid offending the Chinese government these days,” he says, showing CNN around the exhibition ahead of its opening. “Anything could be sensitive; anything could be problematic.”
Since the embassy lodged its complaint last month, museum officials and local politicians have framed the show — titled “La Cina (non) è Vicina,” or “China is (not) near” — as a symbol of free speech.
“I have to say, I had to read the letter twice because it surprised me,” Brescia’s deputy mayor, Laura Castelletti, recounts, calling it “an intrusion on a city’s artistic, cultural decision.” The request to cancel the show, she adds, has only “attracted more attention.”
The Brescia Museum Foundation’s president, Francesca Bazoli, meanwhile says that going ahead with the exhibition “was a matter of freedom of artistic expression.”
The Chinese embassy in Rome has not responded to CNN’s repeated requests for comment.

A thorn in the Chinese Communist Party’s side for more than a decade, Badiucao has established a reputation for poking fun at politicians and prodding at sensitive topics, from the 1989 Tiananmen Square massacre to the treatment of Nobel Peace Prize laureate Liu Xiaobo.
Last month, outspoken basketball star Enes Kanter — who has called out the Chinese government for alleged human rights abuses in Xinjiang and Tibet — was pictured wearing several pairs of custom sneakers designed by the artist. The shoes, controversially worn on court during various NBA games, carried messages including “Free Tibet” and “Made with Slave Labor.”
The once-anonymous Badiucao came to prominence in 2011, when he began posting cartoons about China’s handling of Wenzhou high-speed train crash to the microblogging site Sina Weibo. The images were repeatedly censored, and even though he is now an Australian citizen, the country’s authorities have clamped down on his work ever since.
In 2018, a planned exhibition of his art in Hong Kong was canceled due to “safety concerns.” Organizers attributed the decision to “threats made by the Chinese authorities,” and the artist later revealed that members of his family in China had been contacted by officials ahead of the show. Admitting that his cover “had been compromised,” he unveiled his identity in 2019 after years of anonymity,
Badiucao says he is regularly harassed — and occasionally threatened — online, where he posts a regular stream of searing cartoons to Twitter and Instagram. “It’s like a battleground and that’s how you can use visual language and internet memes and that’s how you can dissolve the authority of censorship,” he says.
Given the political and commercial pressures facing his collaborators, the decision to proceed with the show makes Brescia “a role model for the rest of the world,” he adds.
“As an artist I have experienced censorship so many times, for so many years and in so many places — not just in China or Hong Kong, but also in Australia and in many other countries,” he says. “I rarely have an opportunity like this, to show (my work at an exhibition), because all the galleries, curators and museums worry that if they showcase my art … then they’re jeopardizing their Chinese market.
“China is very good at using its capital and money to control, manipulate and silence people’s criticism — and this is how it’s reflected in our world, the art market.”
Tags:ChineseProvocative
Share on FacebookShare on Twitter
Malmo Express NewsNovember 16, 2021