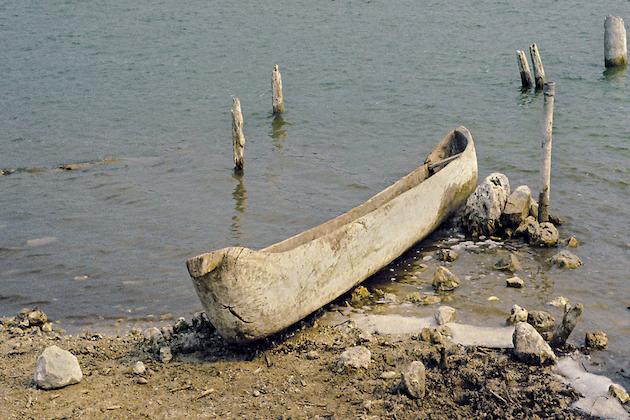 swedennews– The head of the European Parliament group visiting Taiwan has said the flourishing of Taiwan’s democracy was “formidable,” and that the delegation wished to learn from Taiwan’s experience in dealing with foreign interference.

A group of Members of the European Parliament (MEPs) working on “foreign interference” in the democratic processes of the EU, including disinformation, started a three-day visit to Taiwan on Wednesday.

The delegation will discuss Taiwanese experiences in fight against disinformation, attempts at interference in Taiwanese democracy, media, culture and education, as well as Taiwan’s efforts to reinforce its cyber-resilience.

The seven-member delegation, representing the political groups of the Parliament, will meet President of Taiwan Tsai Ing-wen, the premier of the Executive Yuan, minister of mainland affairs, as well as the deputy Foreign Affairs Minister and the Speaker of the Legislative Yuan (Taiwanese Parliament).

During a meeting with Taiwan Premier Su Tseng-chang on Wednesday, INGE Chair and delegation head Raphael Glucksmann said that the “flourishing of your democracy is formidable.”The world does not understand “how difficult and how courageous” it is to build a democracy while being threatened by an authoritarian regime like Beijing, Glucksmann was quoted as saying by Taiwan Focus.

The visit serves the additional purpose of expressing Europe’s gratitude to Taiwan for its donation of surgical face masks and mask production lines in the early stages of the COVID-19 pandemic, Glucksmann said.

This meeting comes amid increasing Chinese military activities near the island in recent times. Recently, Taiwan has been witnessing an increase in incursions as Beijing claims full sovereignty over the democratic island.

Back in October, Taiwanese Defense Minister Chiu Kuo-cheng had said that Beijing might consider mounting a full-scale invasion of the island by 2025. (ANI)