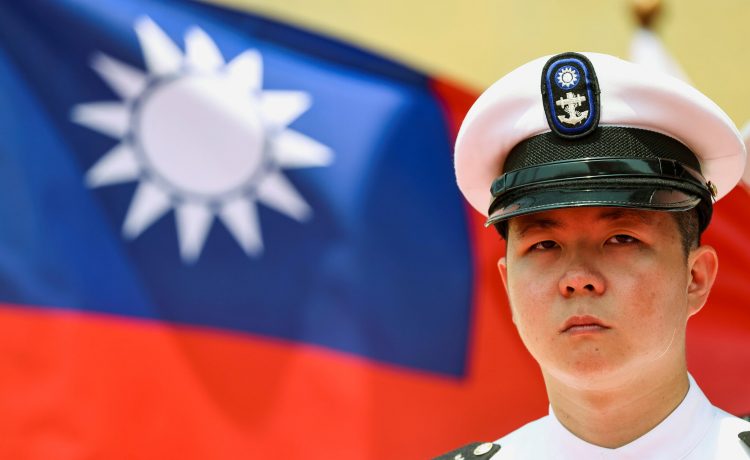 republicworld– Despite Chinese military threats, the European Union has pledged its support for Taiwan, causing concerns among Chinese officials, according to local media, ANI reported. Taiwan’s Foreign Minister Joseph Wu travelled to Europe just days after the European Union reaffirmed its support for Taiwan. Beijing was infuriated since the minister’s trip to Europe gave a clear message that the EU is standing with the US, Japan, and Australia, which have been attempting to corner China on a number of problems, and supporting Taiwan, including human rights breaches and territorial expansions, according to the international think tank, International Forum for Rights and Security (IFFRAS).

Taiwan’s allies, the United States and Japan, have been increasing their engagement with the democratic island nation in order to assist it to defend itself against a growing threat from China, putting Beijing in a difficult position. In terms of involvement and support from regional partners, Taiwan has had a reasonably positive month. The US President Joe Biden and his Japanese counterpart, Prime Minister Yoshihide Suga, issued a joint statement in April that underscored the importance of peace and stability across the Taiwan Strait and support the peaceful resolution of cross-Strait disputes.

EU hinted the change in its policy toward Beijing

China’s expanding domination and military transgressions in the region have been criticised by major democracies throughout the world. In such a scenario, the EU’s intervention has put a stop to Beijing’s plans to annex Taiwan, according to IFFRAS, ANI reported. Weeks ago, the EU had also hinted at the change in its policy toward Beijing after European Commission Executive Vice-President, Margrethe Vestager expressed solidarity with Lithuania stating that the EU will continue to push back at these attempts and adopt appropriate tools, such as the anti-coercion instrument, currently under preparation, according to ANI reports.

Despite the fact that the two sides have been ruled separately for more than seven decades, Beijing claims full sovereignty over Taiwan, a democracy with almost 24 million inhabitants located off the southern coast of mainland China. Taipei, on the other hand, has resisted Chinese aggression by strengthening strategic connections with democracies, especially the United States, which Beijing has consistently opposed. China has repeatedly warned that “Taiwan’s independence” will result in war. On June 1, Chinese President Xi Jinping swore to complete reunification with self-ruled Taiwan and vowed to crush any moves by the island to gain official independence.