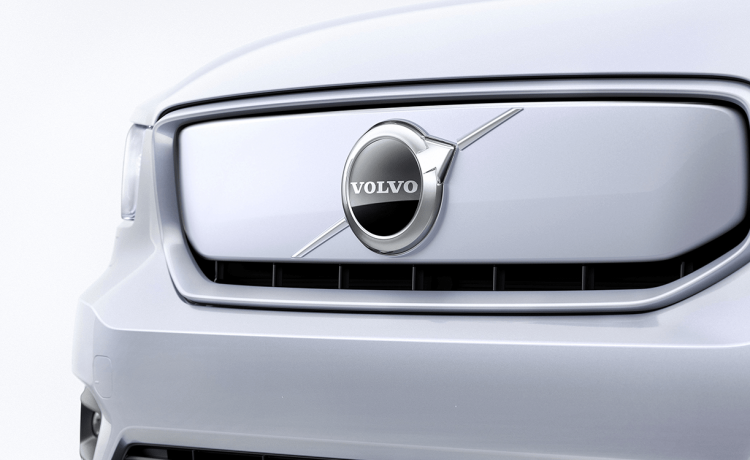 independent– The Chinese-controlled Swedish car maker Volvo Cars will make a return as a listed company after a hiatus of more than two decades following an initial public offering and share listing in Sweden later this month.

The Goteborg, Sweden-based Volvo Cars said in a statement Monday that the company, owned by China’s Zhejiang Geely Holding Group Co., would offer shares at 53 Swedish kronor to 68 kronor each in a move that is expected to raise $2.9 billion, valuing the automaker at up to $23 billion.

The Chinese company bought Volvo Cars in 2010 from Ford Motor Co., which had acquired the Swedish company in 1999.

Geely, which had indicated to banks and investors earlier this month that it was preparing a Volvo Cars IPO, would continue as the Swedish company’s main owner after the listing, the company said.

Volvo Cars has an ambitious plan to sell full electric cars only by 2030. It plans to use the funds from the offering to add its car manufacturing capacity to meet a target for sales of more than 1.2 million vehicles annually, and to construct a battery plant in Europe.

CEO Hakan Samuelsson said the company was particularly looking for small private investors in Sweden to take an opportunity to buy shares of Volvo Cars, which manufacturers vehicles under the iconic Volvo brand.