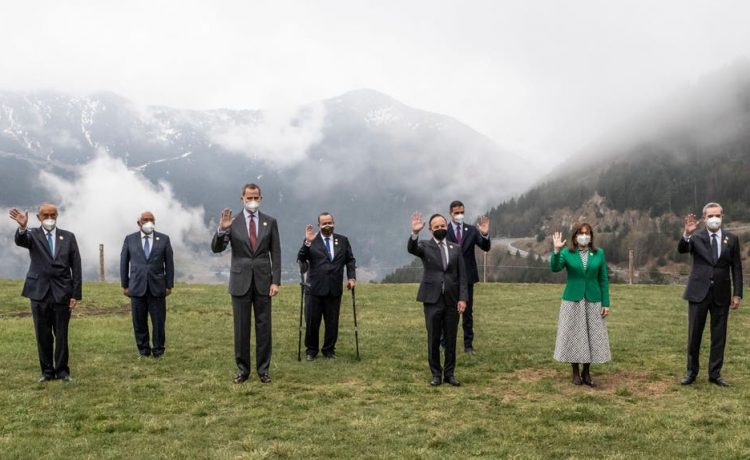 With eyes set on expanding access to coronavirus vaccines and economic recovery, representatives of 22 countries from Latin America and Europe’s Iberian Peninsula are meeting — mostly virtually — in the tiny mountainous nation of Andorra for the first time since the pandemic started.

Latin America has suffered from the pandemic in a disproportionate way: its 640 million inhabitants are about 8% of the world’s population, but the region accounts for nearly 30% of confirmed global COVID-19 deaths.

The Iberoamerican Summit, which normally takes place every two years, wants to address that, with a final summit declaration expected to include a renewed call for universal and equitable access to vaccines.

Speaking at a business forum on the eve of Wednesday’s plenary session, Guatemala’s president, Alejandro Giammatei, said global initiatives to distribute vaccines to low- and medium-income countries, including the U.N.-sponsored COVAX mechanism, had failed to deliver and that more needed to be done to spur global solidarity.

Bolivia and other countries have pushed for the final declaration to include a call to temporarily suspend the patents of vaccines and drugs to treat COVID-19. The petition falls in line with the demand that 170 former government leaders and Nobel Prize winners have made to U.S. President Joe Biden in an open letter.

Having received just over 7% of the doses distributed globally, Latin American countries have only been able to inoculate about 9% of the region’s population, although there are great differences from country to country.

The summit was due to be held last year but was delayed in the hope of gathering the heads of state and government of the Spanish and Portuguese-speaking countries in person. But a recent surge in virus infections across the world has resulted in most leaders participating via video conference.

Nicaragua and Venezuela informed organizers at the very last minute that their presidents would not participate, joining the leaders of Brazil, Mexico, Paraguay and El Salvador, which are instead sending their deputies or lower-ranking officials.

In a departure from previous absences from the summit by Cuban officials, President Miguel Díaz-Canel, who has been recently appointed First Secretary of Cuba’s Communist Party, is expected to appear on the screen to deliver a speech at the main plenary.

Andorra lies between Spain and France in the Pyrenees Mountains. 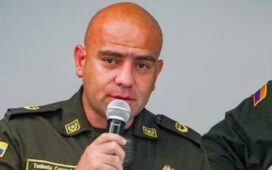 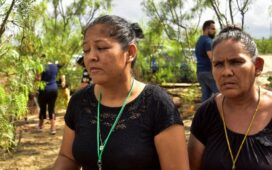 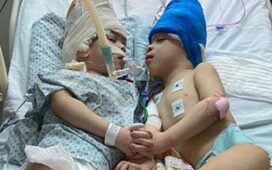 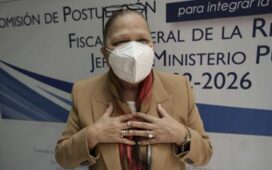