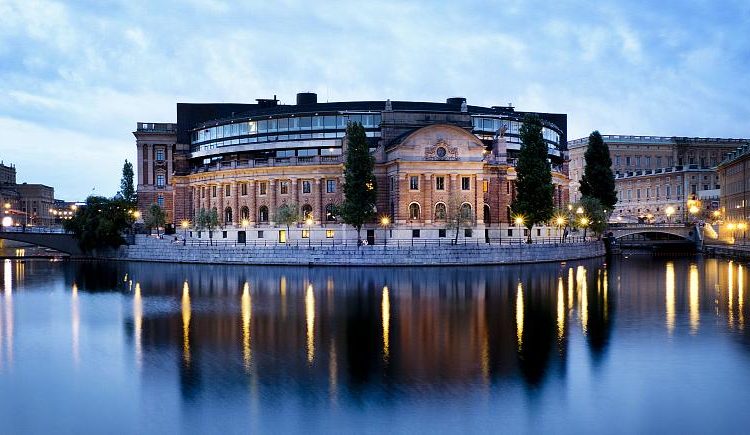 Sweden’s Parliament has approved a new law that will give the government new, temporary powers during the COVID-19 pandemic.

The new legislation will allow the authorities to close restaurants, shops, and public transport in the country for the first time, and fine people who break social distancing rules.

Sweden has pursued a different strategy to much of Europe during the health crisis but is struggling against a recent increase in coronavirus cases, which is nearing the number recorded during the spring.

Until now, the country has adopted mainly voluntary measures to limit the spread of the virus, partly as the government has lacked wide-reaching legal powers to act.

Last month, Sweden told its citizens to wear face masks on public transport for the first time in an apparent u-turn of policy.

The government has not yet specified how and when it intends to apply the new bill, which does not allow the government to impose curfews or a domestic travel ban.

Swedish Health Minister Lena Hallengren has argued that the law “was not something we saw the need for in the spring”, despite criticism of the government’s controversial strategy.

“This is first and foremost about measures to hinder the spread of the virus, but without imposing unnecessary limits on things that can be done without risking infection,” Hallengren said during the parliamentary debate.

The government had initially proposed that the new powers be introduced in March, but this was moved forward to January. Sweden’s Public Health Agency registered 12,536 new coronavirus cases on Thursday.