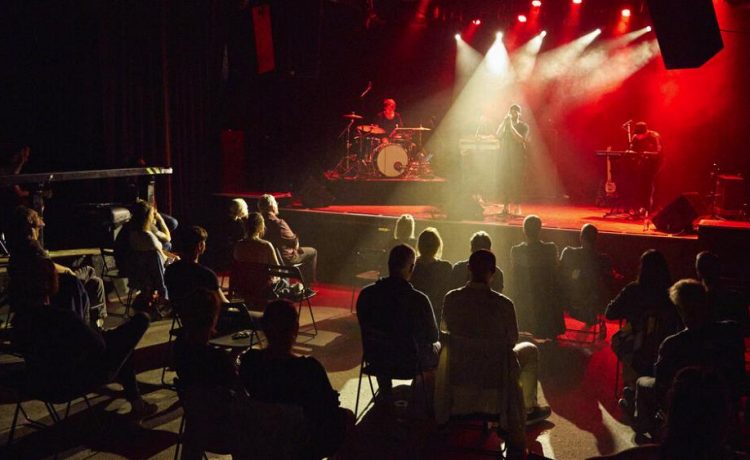 As Brexit becomes a reality, it’s the UK music industry now realising that performing in the EU will leave them out of pocket, with the added expense of Visas, work-permits and VAT.

There will also be a huge amount of red tape involved if bands want to visit several EU countries on their tour.

Paul Pacifico, the CEO of the Association of Independent Music, said: “It’s not a question of there being a European work permit, it is each individual country’s work permit and that covers the EEA (European Economic Area), not just the EU”.

“So, if you’re going on tour in Europe, you could be required to follow the rules of 30 different countries as you tour,” he added.

While a huge amount of the pre-Brexit negotiating have focused on the fisheries, music it seems has been slightly cast aside, according to Michael Berkeley, a composer and broadcaster.

“This country earns 5.8 billion pounds from the music industry,” he says.

“That’s compared to fishing, which was upheld as this great sovereign thing – and I can understand, we have to rule the waves, you know, but that’s 1.4. Look at the difference.”

It is not just a one way issue, for EU acts coming to UK it’s gets more complicated.

The lead singer of the Swedish rock band The Hives, Pelle Almqvist, says it will be less economically appealing touring in UK.

“It’s going to be expensive for us to do shows in the UK, I mean we’ll probably end up doing less shows in the UK because there’ll be less of an economic incentive”.

“I mean it will always be fun to do but – I don’t know, worst case scenario playing in the UK turns into a hobby.”

If the UK government can not hammer out a deal with the the EU there is a real risk that fans won’t be able to see their favourite acts on tour.