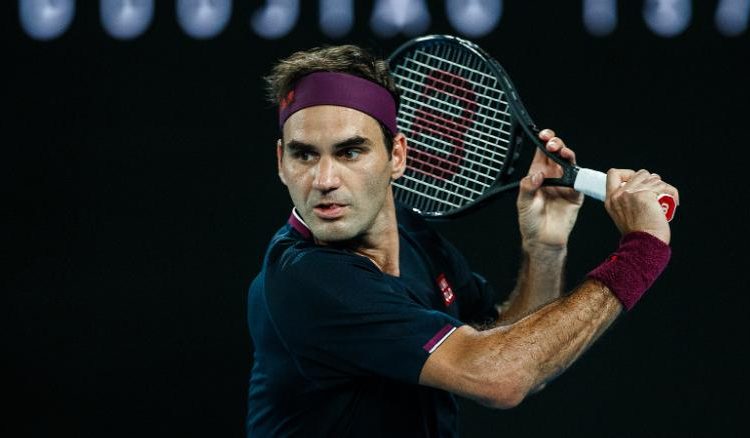 Roger Federer has withdrawn from the 2021 Australian Open, the tournament announced on Monday.

The 20-time major champion has not played in a tournament since reaching the semifinals at the 2020 Australian Open after getting arthroscopic surgery in his right knee.
“In the end Roger ran out of time to get himself ready for the rigours of a Grand Slam and he’s very disappointed he won’t be coming to Melbourne in 2021,” said Australian Open tournament director Craig Tiley in a statement.
“We wish him all the best as he prepares for his comeback later in the year and look forward to seeing him in Melbourne in 2022.”
Earlier in December, Federer said at the Switzerland Sport Awards that his recovery from knee surgery had taken longer than expected and was unsure he would be ready for the first tennis grand slam of the 2021 season.
“I would have hoped that I would be 100% in October. But I am still not today. It will be tight for the Australian Open,” local media quoted Federer as saying after he was named Switzerland’s best athlete of the last 70 years at the awards ceremony.
“I hope that there will be something to see with me next year. If not, then that’s an unbelievable end point.”
The 39-year-old recovered from a knee injury in 2016, returning to win two grand slams.
The Australian Open is scheduled to start on February 8, 2021.
Read from source: https://edition.cnn.com/2020/12/28/tennis/roger-federer-2021-australian-open-spt-intl/index.html
Share on FacebookShare on Twitter
Malmo Express NewsDecember 28, 2020