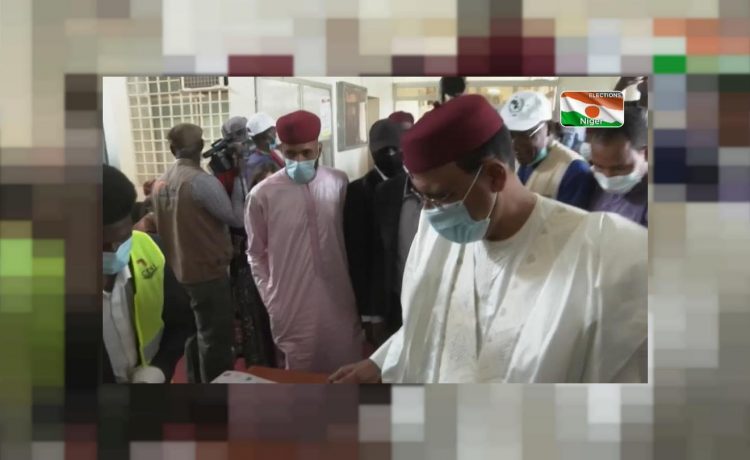 People in Niger began voting in the country’s presidential and parliamentary elections on Sunday.

Mohamed Bazoum, the right-hand man of outgoing President Mahamadou Issoufou is the favourite to win.

The sixty-year-old former interior minister is aiming for outright victory in the first round — something that no candidate has done before.

He’s focussing on security and education.

Over 7 million people are eligible to vote. But some voters, like Gambina Moumouni, simply want a president they can trust.

Thirty candidates are standing including two former presidents and two former prime ministers, but according to seasoned observers in the region, the poll is arousing little enthusiasm among the population.

Niger is the world’s poorest according to the UN’s Human Development Index and also one of those hardest hit by climate change.