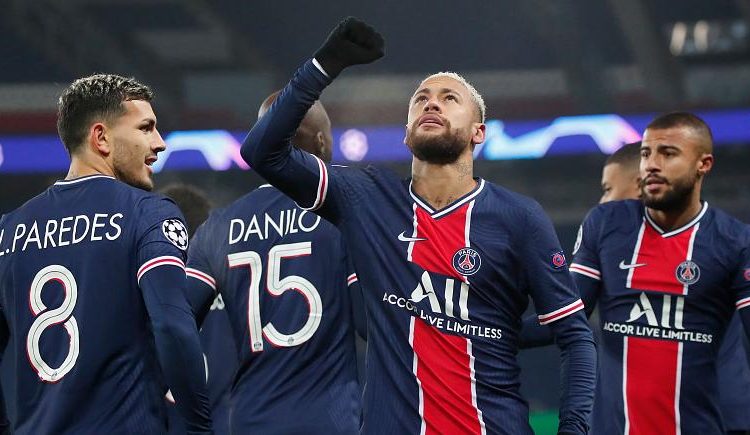 Champions League runners up Paris Saint-Germain will face Barcelona in the first round of the Champions League knockout stages next year, in a mouthwatering tie that will see former Barcelona star Neymar take on his old club.

Current holders Bayern Munich will play Italian side Lazio, while Real Madrid – the most successful Champions League club in history – will face Atalanta.

Bayern beat Paris Saint-Germain 1-0 in the final of the 2019-20 competition, dashing Parisian dreams of a first Champions League title.

The knockout games begin with the first leg of the last round of 16 in February, and the second leg in March.

Teams are seeded if they won their group stage, and the seeded teams will play at home in the second legs of their knock out matches.

There are two legs in the quarter and semi finals, before the final which will be held in May.