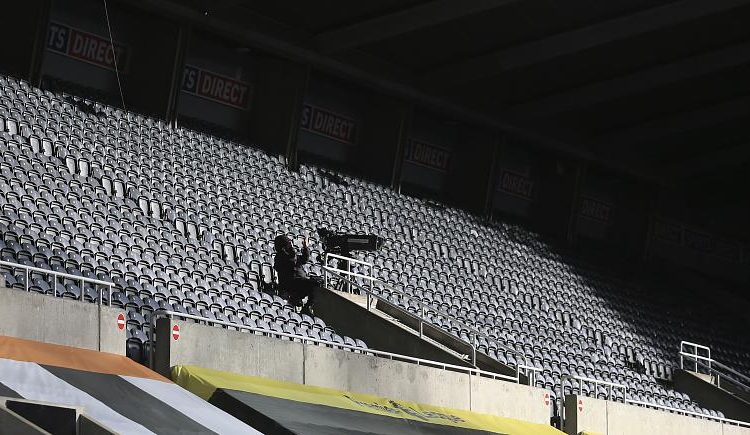 The Premier League has postponed the upcoming match between Newcastle United and Aston Villa due to several cases of COVID-19.

Newcastle United had reported that there was a “significant increase” in coronavirus cases at the club’s training centre.

The club announced in a statement that “several” players and staff members are self-isolating after returning positive test results in recent days, without confirming the number affected.

After a request from Newcastle, the Premier League decided that the club “could not train adequately and safely” and decided to postpone the fixture.

The game was due to kick-off at 21:00 (CET) on Friday and will be rescheduled in due course.

Aston Villa have stated that they “fully support” the Premier League’s decision.

It is the first match to be postponed or cancelled since the Premier League resumed play in June after a three-month hiatus during the health crisis.

Newcastle United added that the club’s training centre had also been temporarily closed to contain the spread of the virus.

“While the club has continued to ensure strict adherence to these protocols, and despite previously experiencing only a very small number of isolated Covid-19 cases, positive test results have risen sharply in recent days,” said the statement.

“Accordingly, the club is now is working with Public Health England North East (PHE), local health authorities and the Premier League in line with Covid-19 protocols to identify the source of the outbreak and to ensure the risk of further transmission continues to be minimised.”

The club say that all players and training ground staff will be re-tested this week.

On Wednesday, the city of Newcastle will be placed at “level 3” – the highest risk of contamination and where measures will be the most restrictive – in the UK’s new government classification system.