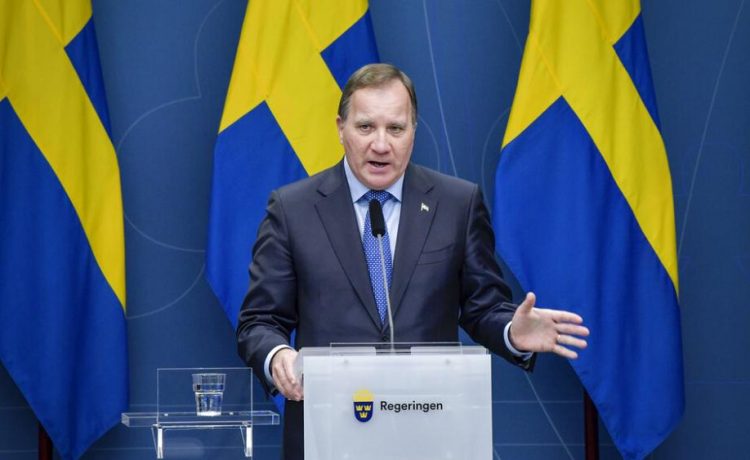 A health watchdog says it has uncovered “serious deficiencies” in the care of COVID-19 patients in Sweden’s nursing homes.

Coronavirus deaths in elderly care homes make up around half of the country’s 6,400 fatalities from the disease.

The Swedish Inspectorate of Health and Social Services (IVO) identified issues with the quality of care across the country.

IVO said some residents had died from COVID-19 without any medical examination.

Nearly one in five residents was not consulted at all and in 40% of these cases they have not even been examined by a nurse, unacceptable shortcomings even in the context of a large epidemic, added IVO.

“The minimum level (of care) is simply too low, even during a pandemic,” said IVO director Sofia Wallström at a press conference.

One of the few imperative measures of the Swedish strategy has been to ban visits to retirement homes from April 1.

The measure was lifted on October 1, but several cities have already reinstated it and the government has made arrangements for it to be reapplied locally.

Sweden is facing a second wave, which has resulted in a sharp rise in cases since mid-October and several hundred deaths for three weeks.

Stockholm has generally defended its less strict strategy around containing COVID-19 but it has already recognised that the first wave of the epidemic was poorly managed in Sweden’s retirement homes.