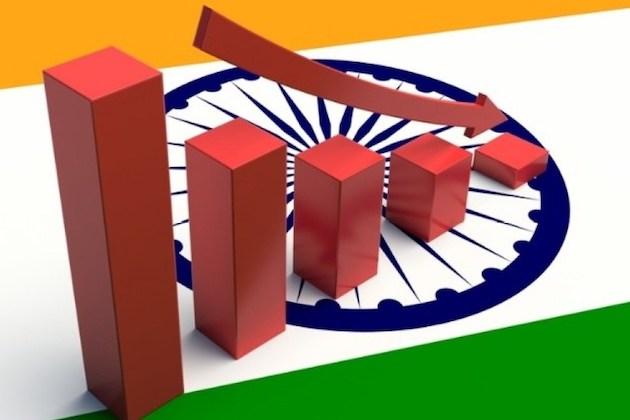 With this Indian economy has officially entered a technical recession as two consecutive quarters of negative growth in GDP have been recorded.

Agriculture sector was the main driver of the economy as it grew 3.4 percent year on year. The manufacturing sector rose 0.6 percent in July-September.

The Indian economy received a setback due to the ongoing COVID-19 pandemic as a nationwide lockdown imposed on March 25 to contain its spread. Though it has been relaxed now, it badly hit the Indian economy and resulted in the loss of jobs.

The current data is reflective of the countrywide lockdown and the income shock experienced by households and firms due to the ongoing COVID-19 pandemic.