Additional police operations under way over beheading of French teacher 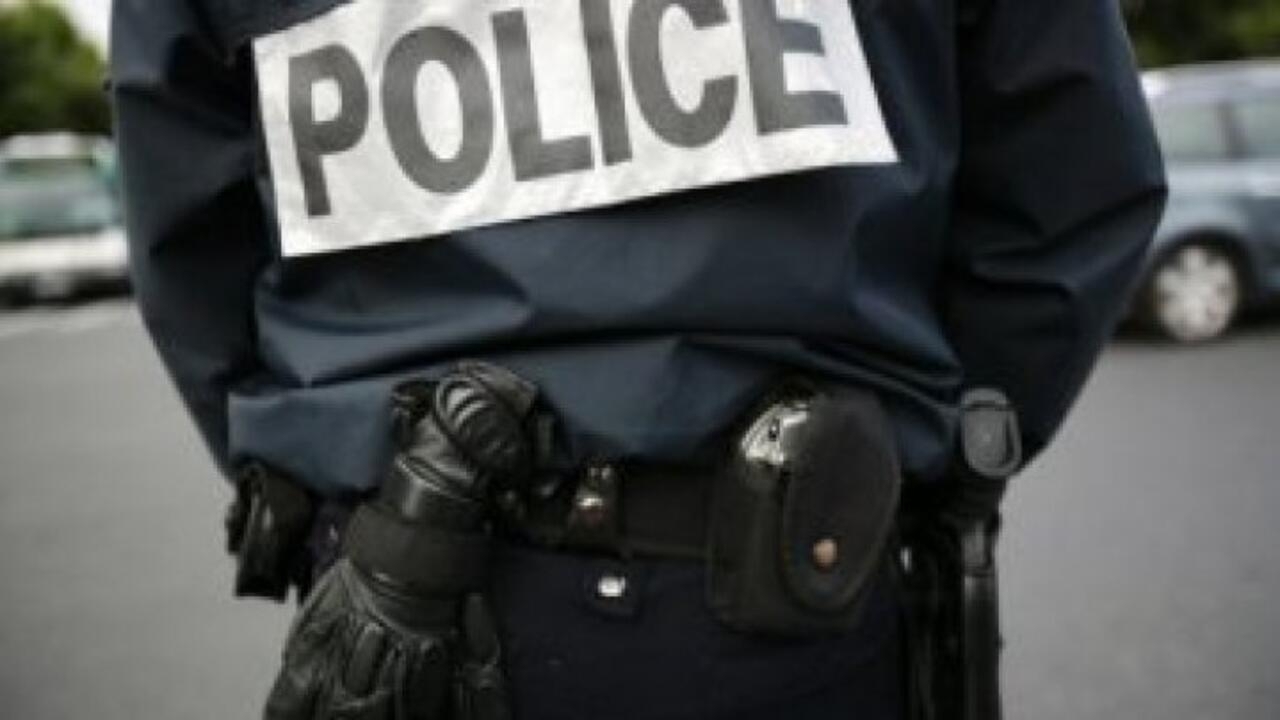 French police on Monday raided the homes of dozens of suspected Islamist militants three days after the beheading of a teacher who had shown his pupils cartoons of the Prophet Mohammed, the interior minister said.

The raids came a day after tens of thousands of people took part in rallies countrywide to honour slain French history teacher Samuel Paty and to defend freedom of expression.

Interior Minister Gérald Darmanin said the swoop on Islamist networks was designed to send a message that "enemies of the Republic" would not enjoy "a minute's respite".

Paty was beheaded on Friday outside his school in Conflans-Sainte-Honorine, in the northern Paris suburbs, by an 18-year-old man who was subsequently shot dead by police.

The killing sparked outrage in France, and drew condemnation from President Emmanuel Macron and political parties.

Darmanin said there were about 80 investigations under way into online hate speech in France and that he was looking into whether or not certain groups from the French Muslim community should be dissolved following accusations of promoting violence and hate.

A police source told Reuters late on Sunday that France was preparing to expel 231 foreigners on a government watch list for suspected extremist religious beliefs. It was not immediately clear if Monday's operations were connected. ​

Earlier this month, Paty showed his pupils cartoons of the Prophet Mohammad _