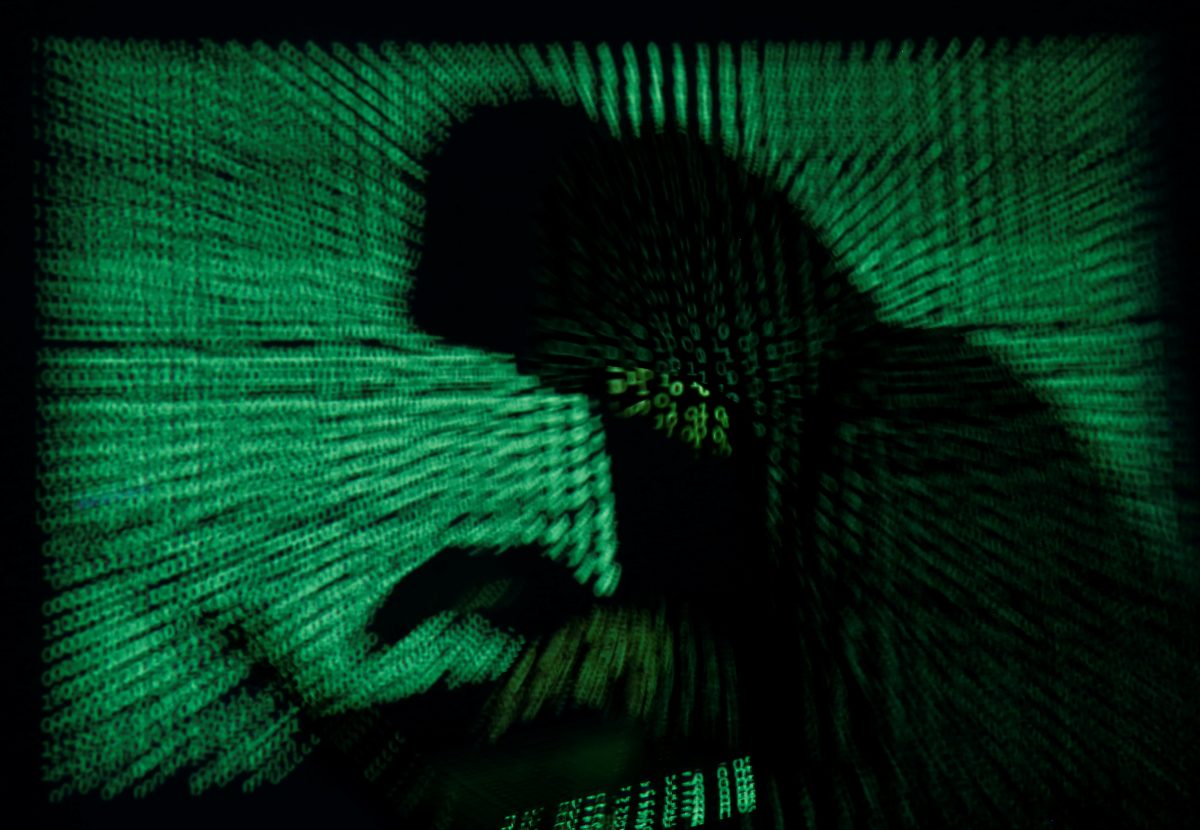 The disruption came about an hour after NZX Ltd. said it had agreed with the Financial Markets Authority (FMA) on a back-up plan for the release of market announcements in the event of another attack, allowing it to keep local markets open.

Trading has been unaffected.

A spokesman for NZX confirmed the website was down, but said trading on its platform, which began at 10.00 a.m. local time (2200 GMT), was continuing as usual through the contingency arrangements.

NZX Ltd. faced disruptions for four days last week when it was hit repeatedly by distributed denial of service (DDoS) attacks, a common way to disrupt a server by overwhelming it with a flood of internet traffic.

The attacks affected NZXs ability to publish market announcements to the public, forcing it to halt trading in order to maintain market integrity, it said.

New Zealand, a relatively small economy with a population of five million, is not often the target of such attacks but neighbouring Australia ramped up its cyber security this year after a rise in similar incidents.