The shock drop in support from the former leadership favourite comes after he refused to answer questions about the police being called to the flat of his girlfriend, Carrie Symonds, on Friday night.

Officers were called to the home he shares with Symonds by a neighbour who claimed to have been “frightened and concerned” after hearing banging, shouting and a “loud scream.”

When asked about the domestic disturbance, Johnson said “people are entitled to ask about me and my determinations, my character and what I want to do for the country,” but refused to comment on the police visit.

Slamming Johnson, Conservative grandee Sir Malcolm Rifkind told BBC Radio 5: “If you are a candidate to be prime minister and the police have been called to your house – fairly or unfairly the fact is there was a police visit. You dont just say no comment.

“That implies you may have something you dont want to disclose.”

Sir Malcom, who is backing Hunt, said: “It was a lack of judgement to refuse to even make a short comment. 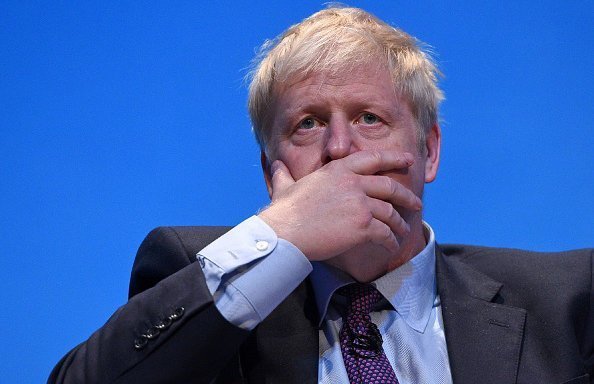 “All he could have said, quite reasonably, would have been that in all relationships there are occasionally outbursts of anger and disagreement.”

“Im sorry you dont have that sort of private life if youre asking people to choose you to be their prime minister.

“Of course there are certain things that are utterly personal, but its rather like Michael Gove being asked if he took cocaine.”

On Saturday, the neighbour who leaked a recording of the incident to The Guardian, came forward.